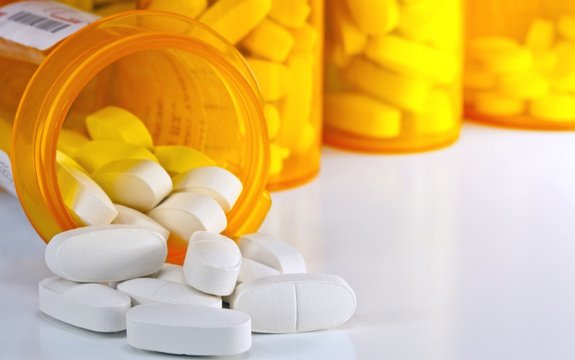 A Maine law passed in 2013 (LD 171, Public Law chapter 373) violated federal laws which were established to protect the public from unsafe medications.

In 2013, LD 171 was passed despite strong opposition from the Retail Association of Maine and other interested parties.

The purpose of this bill was to allow personal importation of prescriptions from certain overseas brokers and pharmacies. This bill:

1. Specified that, for the purposes of the Maine Pharmacy Act, "mail order prescription pharmacy" included an entity located outside the United States that dispensed prescription medications by mail or carrier from a facility not located in this State to a pharmacy or to a patient who resides in this State; and

2. Authorized the Maine Board of Pharmacy to enter into reciprocal inspection agreements with any country in which a mail order prescription facility that sells drugs to Maine citizens was located.

"LD 171, as written, would also allow not only mail order pharmacies in Canada, the UK, New Zealand and Australia. . . Our concern with LD 171 is that it sets up a different set of standards and rules for international mail order pharmacies that current licensees comply. Maine does not have the resources to properly inspect these international facilities nor to monitor or enforce any reciprocal agreements."

In Fall of 2013, The Retail Association of Maine along with the the Maine Pharmacy Association filed a federal lawsuit against the State of Maine to overturn this legislation. We believed LD 171 clearly violated federal law and put the safety of Maine people at risk.

On Monday, February 23, 2015, Judge Nancy Torresen ruled in favor of our case against the State of Maine (Ouellette, et al vs. Mills) regarding the importation of medications from specific foreign countries. Judge Torresen ruled definitively in our favor that the Maine law passed in 2013 (LD 171, Public Law chapter 373) violated federal laws which were established to protect the public from unsafe medications. Read the decision.

From the beginning, we raised significant concerns about threats to public safety by the illegal importation of prescription drugs into Maine through foreign-based brokers and other entities. The federal government strictly limits importation of pharmaceuticals for personal use, yet the Maine law looked to circumvent this secure drug-supply system.

“We believe the Court ruled correctly. All along, we warned that the law violated federal laws and this ruling proves that. Maine people can be assured that the prescriptions that are filled by Maine pharmacists are approved medications,” stated Curtis Picard of the Retail Association of Maine, a plaintiff in the case. "We expect foreign companies to abide by this ruling and federal law and to cease illegally importing drugs into Maine."

While a lawsuit is not always the correct solution for every issue, RAM will explore every option on behalf of our members.