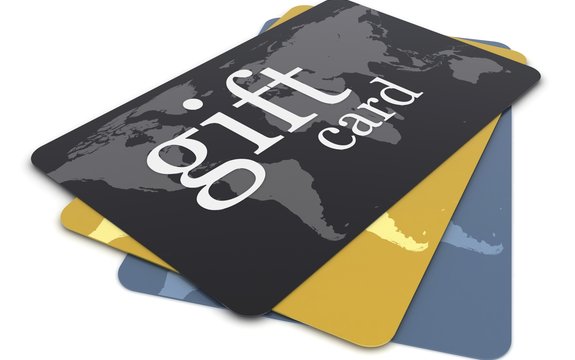 Haven's Candies in Westbrook sells chocolate logos and treats and lots of them. They also like to offer gift cards to their customers who like them as well. Prior to 2011, the State of Maine had a set of laws regarding gift cards and gift certificates. Part of the law said that retailers, like Haven's, needed to send 60% of the unused value of the card to the state as abandoned property after two years of inactivity.

First, aside from the fact that the money doesn't really belong to the state, the Maine law also stated that gift cards could never expire. That was never a problem, since our gift cards don't expire, but we never understood the requirement to send money to the state.

Here's how it worked:

Joe Smith buys a gift card for $150 as a gift for his mother. She spends $50 leaving $100 on the card. Then she sticks the gift card in a drawer at home and forgets about it. Two years go by.  According to Maine law, the retailer is supposed to send $60 of the $100 balance to the state as abandoned property.

Another six months pass by and Joe Smith's mom finds the gift card and uses it. The card is still worth $100 and still valid because it never expires. She spends $100 and walks out a happy customer.  But as a business owner, I'm not happy. I now have to contact the state and request a return of the $60 with the proper documentation.

Honestly, it was often not worth the time and recordkeeping to do that.

RAM worked with Topsham Representative Kerri Prescott to submit a bill to fix this issue in 2011. We also worked with folks in the grocery, restaurant, hotel and lodging industries to build a coalition of support as businesses in those industries also have gift cards.

The final version of the bill exempted any Maine-based business that sells less than $250,000 worth of gift cards starting January 1, 2012. This fixed it for 95% of the businesses in Maine, particularly small businesses like mine. Here's the legislation.

"RAM cares about my business and took the time to learn about the gift card issue in detail. They worked hard to convince legislators to pass this bill and that saved my business time and money."